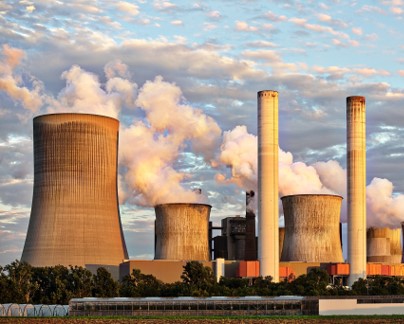 How Important is Sustainability in Today’s World? 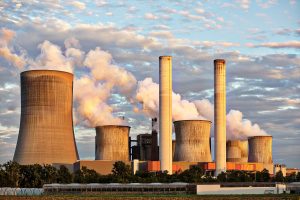 The Importance of Sustainability

Everyone of us who lives on Earth has an equally important stake in the planet’s health. However, there is a small group of super corporations which have grown so big and dominant that they control the human industry and shape the modern world we live in. Some of their annual revenues eclipse the GDPs of developing countries.

It has also been reported that just 100 companies account for more than 70 percent of the world’s greenhouse gas emissions. With the collective, oversized influence, these handful of companies have on the fate of the whole planet; it is not surprising that the society at large is calling for them to help sort out the myriad of environmental challenges facing the world.

Governments, non-government organizations, citizens, consumers and other stakeholders, all want to see these companies do their part for their communities. Failure to do so would mean losing the social license to operate, which would hurt their financial bottom line.

However, it should not only be the stick of the loss of goodwill in the community that should motivate these corporations, but there are numerous carrots to employing sustainable practices in their corporations as well. It would be to the collective benefit of Earth to ensure that the wealth created could improve the lives of not just the few but everyone so that all can flourish and live on a resilient planet rich with biodiversity. 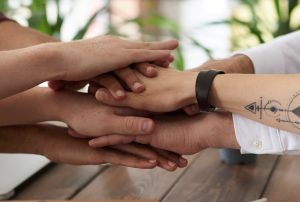 A future for our children

Despite there being millions of galaxies, stars and planetary systems in the universe, there is only ONE habitable planet that we know of – Earth. As such, every one of us has a moral obligation not only to each other, but especially to our future generations, and other species which share our home, to keep the planet in the best shape possible. The choices we make and actions we take will impact the lives of future generations. If we exhaust the resources of the Earth, future generations will be made to suffer. For instance, overfishing not only runs the risk of depleting the supply of fish, but will also significantly impact the supply of every organism in the food chain related to that fish, causing the ecosystem to break down.

Switching to using renewable sources such as solar and wind energy, in tandem with more energy-efficient equipment, reduces monthly utility bills, which makes them more energy-efficient and helps companies become more efficient overall. Renewable energy is also cleaner and kinder on the environment. Being sustainable also improves relations with the government and the local community and could even qualify the company for some tax incentives and subsidies. 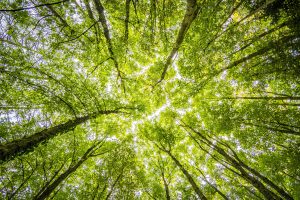 Cleaner water and air quality, reduced landfills from reduction in wastage and increased dependence on renewable energy sources – all these are potential positives from a change to a sustainable policy. The reduction in our carbon footprint as well as the amount of toxins released into the environment, making the air we breathe much cleaner and lessening the effects of global warming.

Millennials are the largest generation of the population by far and are particularly concerned about environmental impact, as is the generation after them. Corporations could thus enhance their brand value significantly by tapping into the social-consciousness of the new generations. Many forward-thinking companies had already made sustainability a part of their corporate culture and business models, which can translate into lasting competitive advantages for them. 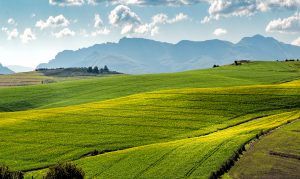 As sustainability becomes a top priority when considering a potential employer, it also helps to attract talent. Many new job-seekers have cited taking a job because of the company’s sustainability, and some are even foregoing higher pay elsewhere to work at an environmentally responsible company. The company’s reputation for sustainability would not only serve to attract quality employees, but will also serve to retain and keep their employees motivated as they will see more value in the contribution in what the company is doing.

A strong sustainability proposition can help companies jump to the head of the queue when entering new markets or expanding into existing ones, especially since many governments have set aside generous budgets to fight air pollution and other environmental concerns. The best-placed companies to take advantage of these new opportunities would be those that focus on sustainability for the future.